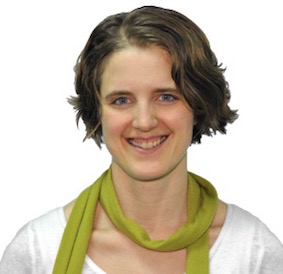 Ollie’s background is in leadership development. She founded the business after getting frustrated there wasn’t a tool like it around. When she isn’t being overly enthusiastic about learning technology, she’ll be practicing her spikes (volleyball) or throwing sticks for her dog. 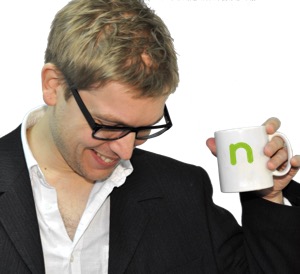 Stephen built Noddlepod using his favourite language/framework combo, Ruby on Rails. When he’s not programming, Stephen will most likely be found wrestling with his double bass or making strange electronic noises using his computer.